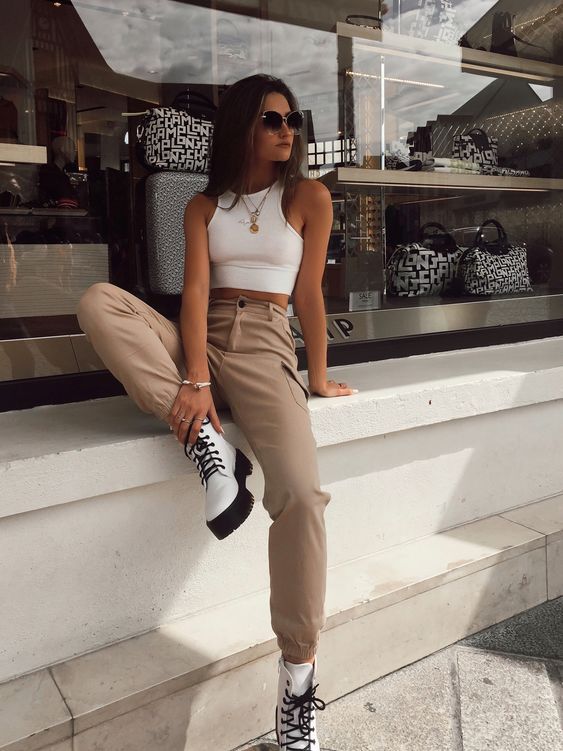 I started 2016 having booked in a couple of trips; one to Greece, Slovenia and the flights to China but by the end of January things were suddenly looking a lot busier. I was fortunate enough to have been invited on some trips, we’d been granted a 2 year visa for another country AND I’d won two return flights to Australia with Qantas. This meant we were constantly in saving mode although you wouldn’t have guessed it by looking at the below – 2016 certainly shaped up pretty well!

We boarded 16 flights in 2016, travelled to other places by boat and train and visited 2 entirely new countries. I visited France a total of 5 times seeing parts of the country I’d never seen before, and I got to take my boyfriend to Australia (and try and convince him to move there one day haha).

I had 13 adventurous trips but we still managed a couple of months where we didn’t leave the country. There were some serious hours and miles racked up on planes!

Throughout the year I’ve had a full time job, even when I was made redundant half way through, I was never actually out of work and worked my notice period at the old job before heading to the new one with no time off. It just goes to show how much you can actually travel with a full time job!

So let’s go over our 2016 travels and make sure to click through to additional articles.

Our first trip of the year was over Valentine’s weekend when we headed to Swansea Bay as part of their #SwanseaBayAdventures campaign. We heard mixed things about the city of Swansea but we loved our weekend and still talk about it now.

Thom booked tickets to see The Foals just after Christmas and we flew to Cologne for the weekend 2 weeks after our trip to Swansea. I didn’t know what to expect of Cologne but I absolutely loved it.

The Airbnb we stayed in was lovely and although we’d only booked a private room the hosts were out of town so we had the place to ourselves which suited us perfectly. It was also in a pretty cool area of the city with lots of cafés to have brunch at in the mornings.

The pull of the Eurostar sale was too strong whilst I was sat in the office between Christmas and New Year’s Eve last year so I caved and booked tickets to Lille. Our weekend was lovely and much more relaxed than they usually are partly due to there just not being that much to do in the city. I would suggest visiting the piscine museum though, it’s beautiful.

Days off work taken: none. We caught the Eurostar after work on a Friday

Back to France we went, only this time on the ferry! We were invited by Brittany Ferries and Brittany Tourism and caught the overnight ferry from Portsmouth on a Friday night to St Malo. This whirlwind trip to Brittany showed me how easy, and enjoyable, travelling by ferry can be. We met up with both new bloggers and some familiar faces to explore the town.

I thought I’d make it through the year without skiing so was ecstatic when Peak Retreats invited me to Les Sybelles with them over Easter weekend! This was my first trip on my own in a while and I realised how much I rely on having someone with me to help me remember what to pack and make sure I don’t miss the train…

I’d never heard of the resort but it turns out it’s part of one of the largest skiing areas in France. I loved the range of skiing available and how quiet it was at one of the busiest times of the ski season.

If you’re planning a ski holiday this season then definitely check out this resort!

Days off work taken: none thanks to bank holidays!

Slovenia was my most surprising discovery of the year. I hadn’t known what to expect and I absolutely loved it. If you’ve seen me in the past year I’ve probably told you it’s my favourite country and that you should absolutely go. Right now.

It looks like many of you are interested in finding out about Slovenia too as my post on things to do in Slovenia that aren’t Lake Bled and Ljubljana is the most read post of this year.

The lovely Vesna invited myself and Thom to stay with her and her family at The Herbal Rooms in the beautiful Soca Valley. She looked after us so well, took us on a gorgeous hikes, taught us how to forage and gave us a great recommendation for getting to Lake Bohinj.

My first festival in years was to the Innocent Festival held just outside of London. The tickets were just £15 for a whole weekend of music and talks in a beautiful arboretum. I even got to see Alastair Humphreys talk which was really interesting and of course, several smoothies were drunk throughout the weekend.

We flew off to Athens to join a Medsailors cruise I had been invited on for a week. I’d always thought these types of trips were just for people who wanted to spend the entire week drunk and so had written them off as something I wanted to do. When I was 19, maybe but nowadays I’m past that (so old.. haha).

However, our Medsailors trip was great fun. You’re matched with people after the same amount of drinking, partying and relaxing as you and we had a really great time in the sunshine, swimming in the ocean eating delicious food and doing our fair share of partying.

On the day I was made redundant I received an email asking if I wanted to go on a press trip to The Dordogne Valley. Of course, I said yes and used up those couple of days holiday that I’d been holding back. The day I left for the trip I got a job offer too which certainly made the trip all the more enjoyable!

I caught the plane and spent the next few days with some lovely bloggers eating all the food, canoeing and exploring some of France’s most beautiful villages. It was so nice to explore another region of France!

Ever since we’ve been together, Thom and I have spent his birthday abroad. The first birthday was in Spain, the second on the Galapagos Islands and the next in Spain again. This time we kept it in the same country and caught the train up to the Lake District for a weekend of hiking and camping.

I loved the weekend and hiking and camping as we did help to keep it to a budget. We took our own food for mealtimes and found a very cheap camping spot which a brilliant view and a lake for some wild swimming/shower. If you haven’t been to the Lake District yet, pencil it in for next year!

When I found out I’d won two free, return flights to Australia I quite literally didn’t believe it. Even when we turned up at the airport I was worried we’d be turned back and told that our tickets didn’t exist!

Fortunately, they did exist and we enjoyed a whirlwind trip to New South Wales in Australia. We were only there for a week (that’s the only holiday I had left to take) which I know sounds ridiculous.

To keep it cheap we hired a camper van and lived the Van Life for a week while visiting the Blue Mountains and Hunter Valley. I’d also been given £150 from Airbnb to spend which got us a few night’s free accommodation whilst in Sydney. When I visited Australia before I hadn’t explored much away from the coastline and I loved seeing what else New South Wales had to offer.

I was invited back to Brittany by Brittany Ferries and since I’d enjoyed it the last time I of course said yes. This time I went alone and spent the weekend at the Dinard Film Festival with bloggers and journalists. I’d never been to a film festival before and hadn’t realised just how popular they get! If you’re going to a film festival in the next year take a look at my tips. I’d highly recommend seeing Sing Street if you haven’t yet!

This was the biggest trip of the year and the longest either of us has taken off work since our trip to South America. Those super cheap flights (£316 return) to Hong Kong we saw in December were just too good to miss!

Traveling in China was probably the hardest travelling experience we’ve had in awhile (if not ever) but it was definitely worth it. We stayed away from the big sites and cities; The Great Wall, Terracotta Army Beijing etc and explored more of China’s countryside in places like Yangshuo and Sanjiang.

We also visited the special administrative regions of Hong Kong and Macau both of which were very different to mainland China.

So 2016 was pretty epic it’s fair to say and 2017 looks set to be even better. Whilst there may be a few less flights next year we’re moving to new country (I’ll tell you all where soon!) and planning several months on the road.

I’m heading up to Norfolk this afternoon where I’ll be celebrating Christmas. I’m sure I’ll take part in the annual Christmas swim (yes, we swim in the sea on Christmas Day), eat all the cheese at my parent’s deli and relax before next year kicks off. What about you?

Merry Christmas to all of you and thank you for all you comments, tweets and views. 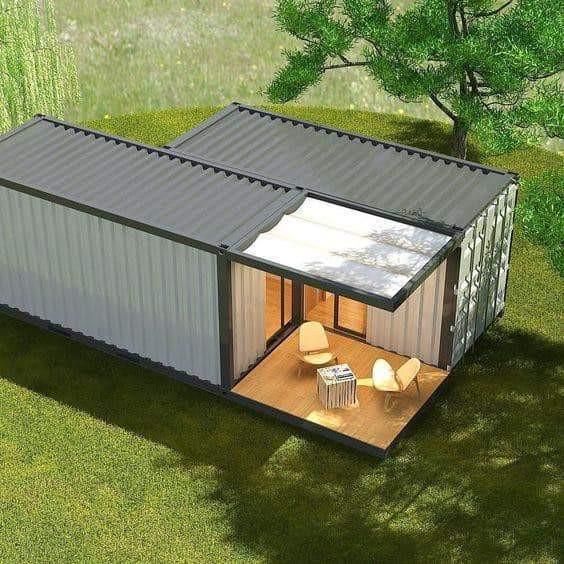 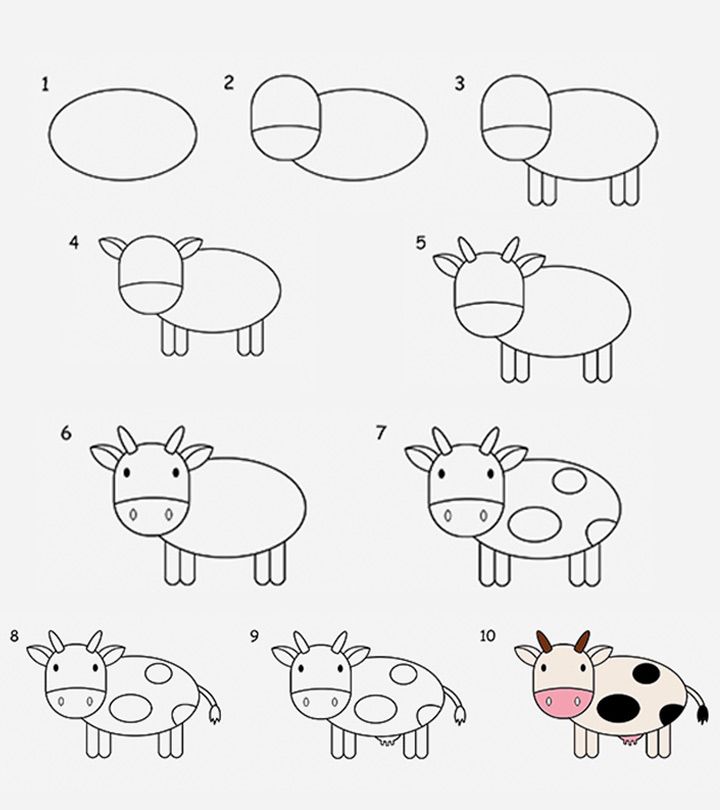 2 Easy Tutorials On How To Draw A Cow For Kids 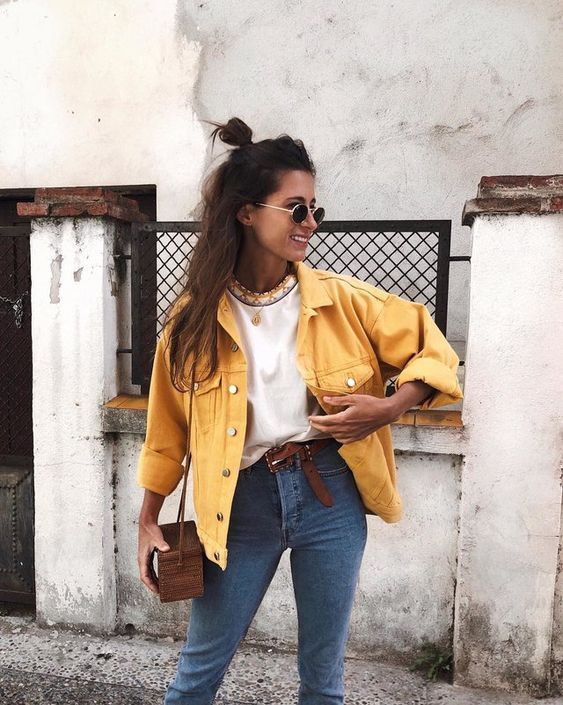 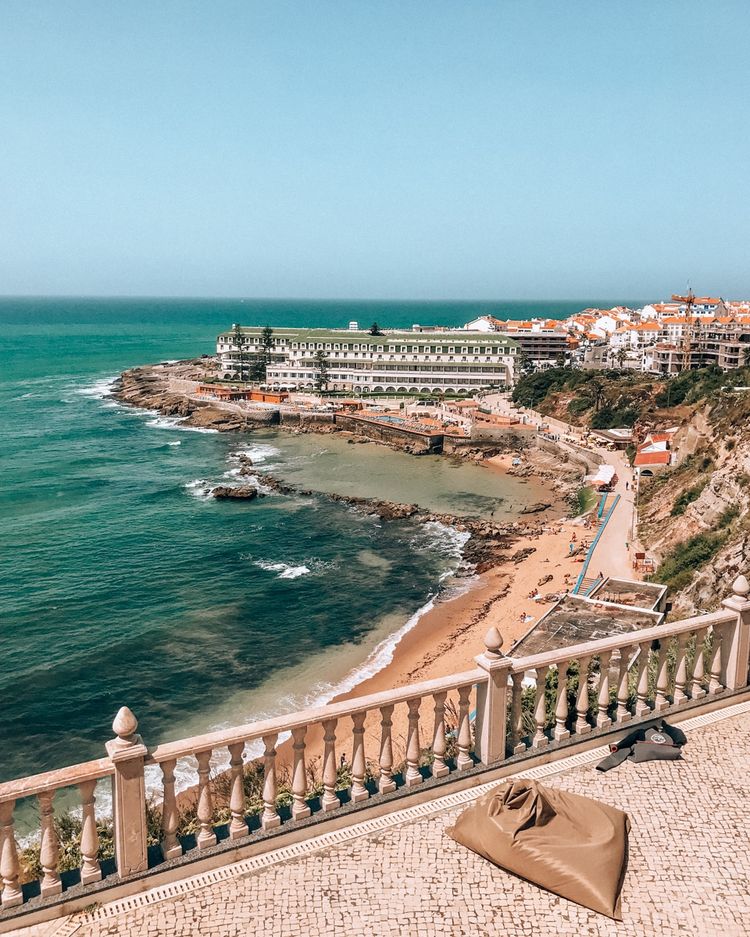 10 Reasons to Add Ericeira, Portugal to Your Itinerary