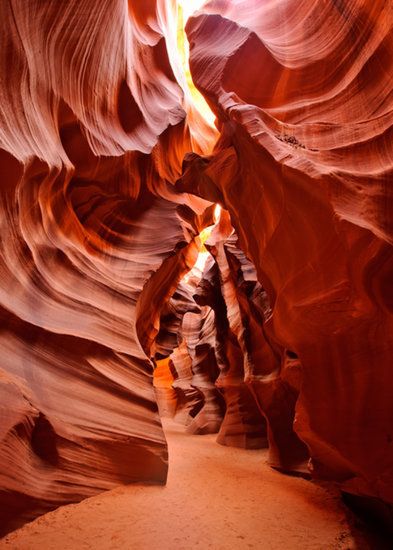 Deciding to make my first mountain bike experience a trip down “World’s Most Dangerous Road,” also known as “Death Road” (for obvious reasons), probably wasn’t the smartest idea (It´s also not the best idea when you´re suffering from Travellers Tummy). In fact, it something I said I wouldn’t be doing before I left, but once in South America one of the main questions other backpackers ask is “Have you/are you doing death road?” It seemed there wan no avoiding it, and I didn’t really give it much thought until the day of.

We made our way to Vertigo Biking’s office at 8am and then got on the bus which would take us to 4900m high, the start of our ride. We were given knee and elbow pads, jacket and trousers, a helmet and of course a bike. Vertigo gives all their customers top quality bikes as the norm at 450bolivianos for the day (£45) unlike others which charge more for bikes with better suspension. Not that I’d have really known the difference…

The first part of the ride isn’t Death Road, but some tarmac to allow you to get used to the bike and for the speed demons to go really, really, really fast. I’m not really a fan of going that fast (my brakes probably needed replacing by the end), but speed is definitely the main part of the trip. This part I didn’t mind, it was actually pretty fun I wasn’t even last by the end of it!

The tarmac part of the day lasts around 1 1/2 hours. Then it’s time for some lunch, provided by Vertigo, and a short uphill drive we arrived at the beginning of Death Road. I assumed the dry weather would make things easier. Wrong. It makes riding harder and the dusty, gravel path (road), is slippier and provides very little grip. Great.

We started off, with me assuming my position as last, and my hands firmly pressing the brakes. I can’t claim to have had fun for the first half of Death Road. My back wheel skidded a few times, knocking my confidence. Then there was the constant thought in the back of my head that if I were to fall on the narrow path I’d almost definitely fall off the side of the steep cliff.

I don’t really know what changed, but after a break half way down Death Road, I realised I was actually enjoying myself. I was going a bit faster and not worrying so much. Maybe it was just that the drop off the cliff was hidden a bit better by bushes and trees…

By the end I almost wanted to try the first half again. Almost. We treated ourselves to a cold beer and were driven to a nearby hostel for a buffet lunch/early dinner, again provided by Vertigo. The hostel has showers and a pool and it’s the perfect place to unwind after 4-5 hours of downhill, or just to thank whoever that you survived! 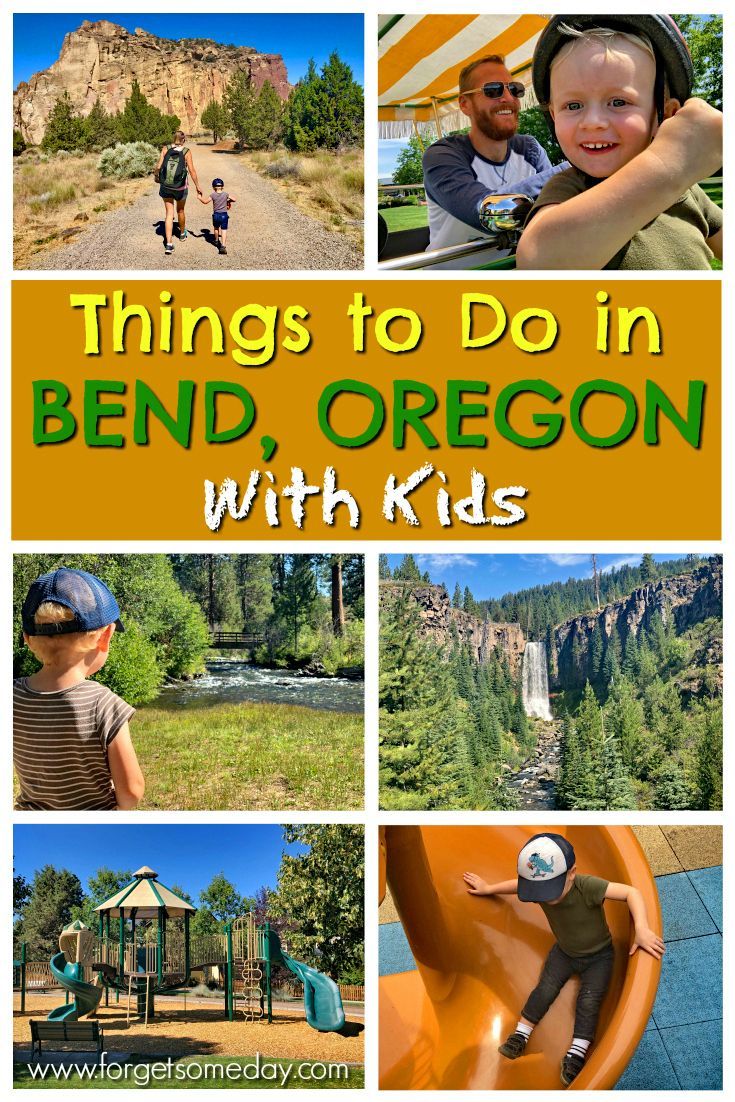 20+ Things to Do in Bend Oregon with Kids 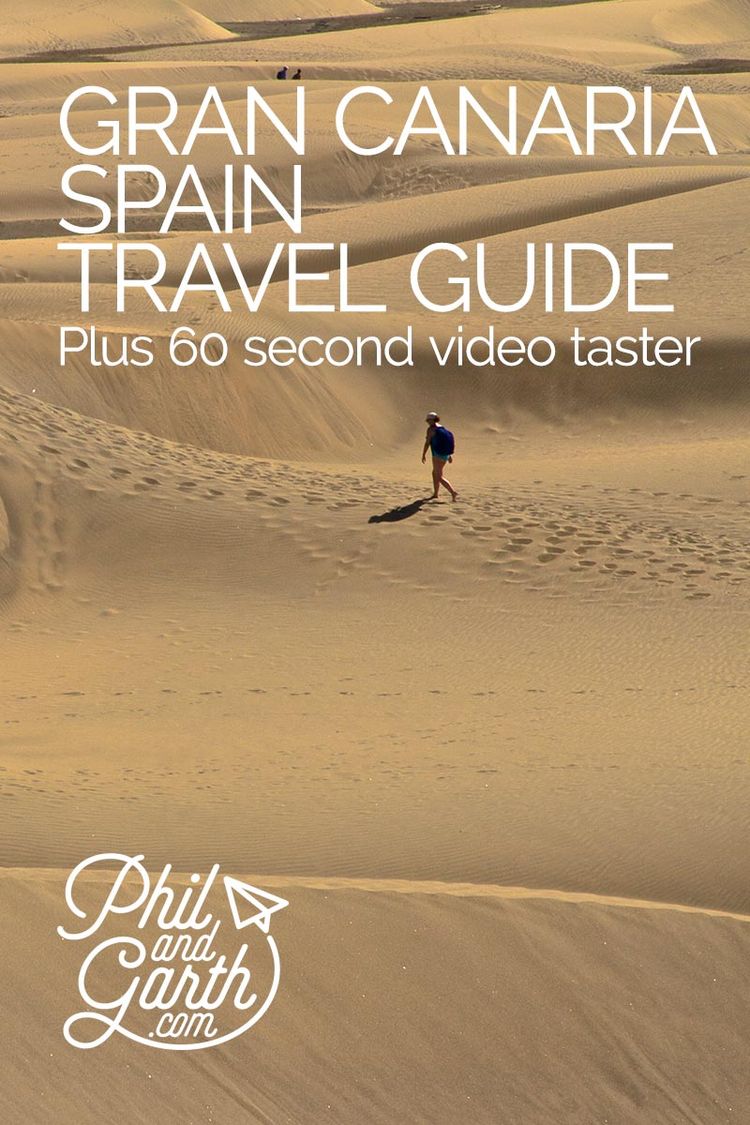 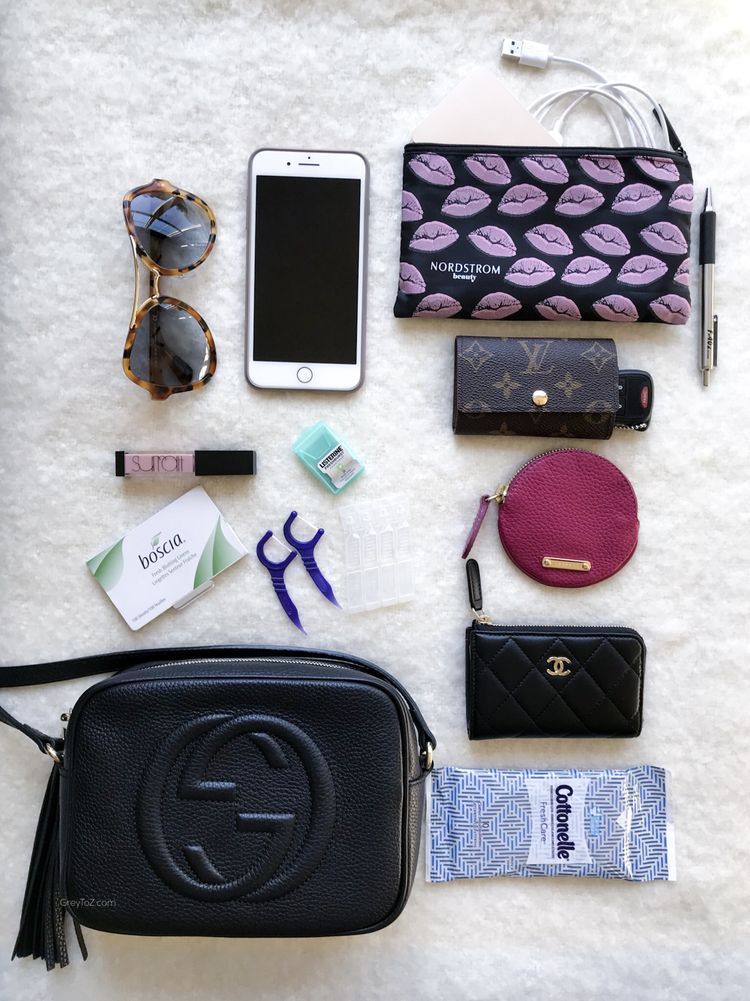 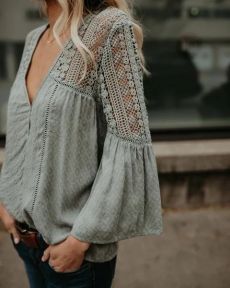