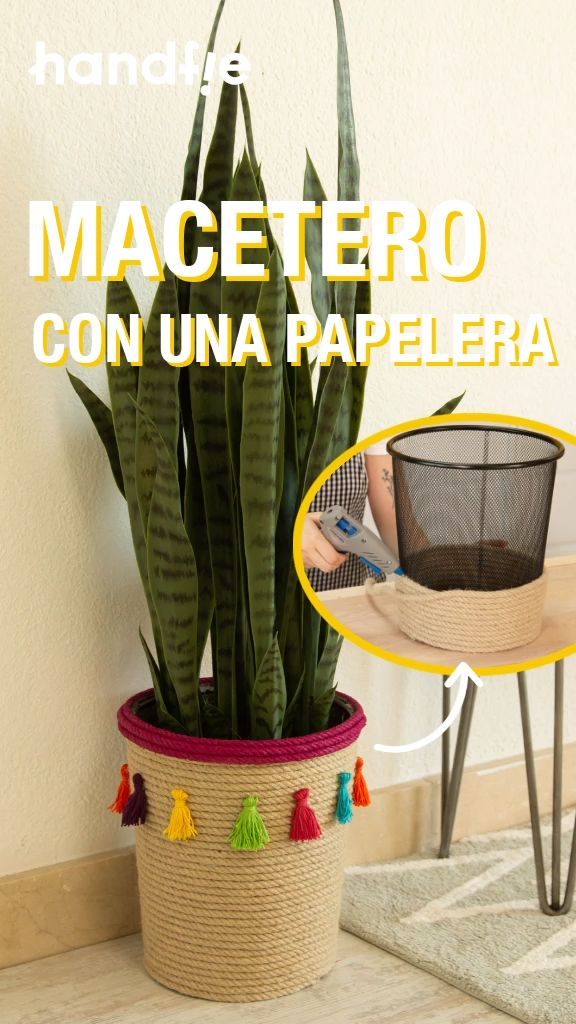 As I write this I’m swinging in a hammock aboard the Eduardo V, our transportation from Yurimaguas to Iquitos. It’s 7:30pm and we’ve been on the boat since 10am yesterday: we’ve yet to set sail…

Our boat was due to go at 10am today, then 2:30pm and we’re still waiting. After almost three months in South America you think I’d be used to nothing ever running on time.

Of course we could have left yesterday on the Eduardo I boat, but trying to set a hammock up over hundreds upon hundreds of chickens didn’t really apply. The boats only passengers seemed to be live stock: cows, pigs and hens. At least there’s not so much of that on this boat.

There’s two passenger floors; the bottom of which is a web of hammocks which have been hung up all over the place. The lowest deck has been piled full of concrete and other building materials. It’s surprising we’re still afloat!

We’ve treated ourselves, well our bags really, to a cabin. ‘Cabin’ sounds far fancier than it actually is. In reality its a tiny space not much big that a few metres in width, or length, with a bunk bed and just about enough space to climb into the bed.

Still, it does mean we get the luxury of being served our food before all the other passengers on the boat, and we’ve got some all important charge points!

We’ve whiled the day away by reading and snoozing. I’ve also helped a Peruvian girl with English homework, and a man with some pronunciation of his list of questions to ask tourists who get in his mototaxi.

We finally set sail at about 8pm last night. We’re currently stopped at a small Amazon town where many children and adults rushed on to the boat to sell us snacks, drinks and a turtle shell (whatelse?!).

As we pulled in to the dock I was lucky enough to catch sight of a river dolphin arching in and out of the water!

We’ve set sail again, leaving that town behind. I’ve no idea how much longer it is until Iquitos. Some people say we’ll be in Nauta, the drop off just before Iquitos at 1 am. I doubt that’ll be the case.

The sky is completely clear and filled with millions if stars. I couldn’t stop looking until I satisfied myself by seeing a shooting star (/ when I felt myself getting bitten too much!).

Today we’re supposed to arrive in Iquitos, probably late this evening, but we’re not even past Nauta yet! Desperate for a nice cool shower and some food that doesn’t consist of rice, fried plantain and a token piece of meat!

It’s about 10pm and we’ve made it to Nauta! Most people have got off the boat, favouring the three hour collectivo ride to Iquitos, over another night on the boat. We’re sleeping in the hammock tonight instead if the cabin as there’s seems to have been a bug massacre over my bed!

We’ve arrived! We pulled up to Iquitos at 6:30am and, after waiting at one dock for the best part of an hour, moved to a dock where we could actually disembark. The mototaxi drivers and tour operators clambered on to the boat; perhaps disappointed not to find many backpackers.

The journey was long, but the experience is far better than any plane journey! 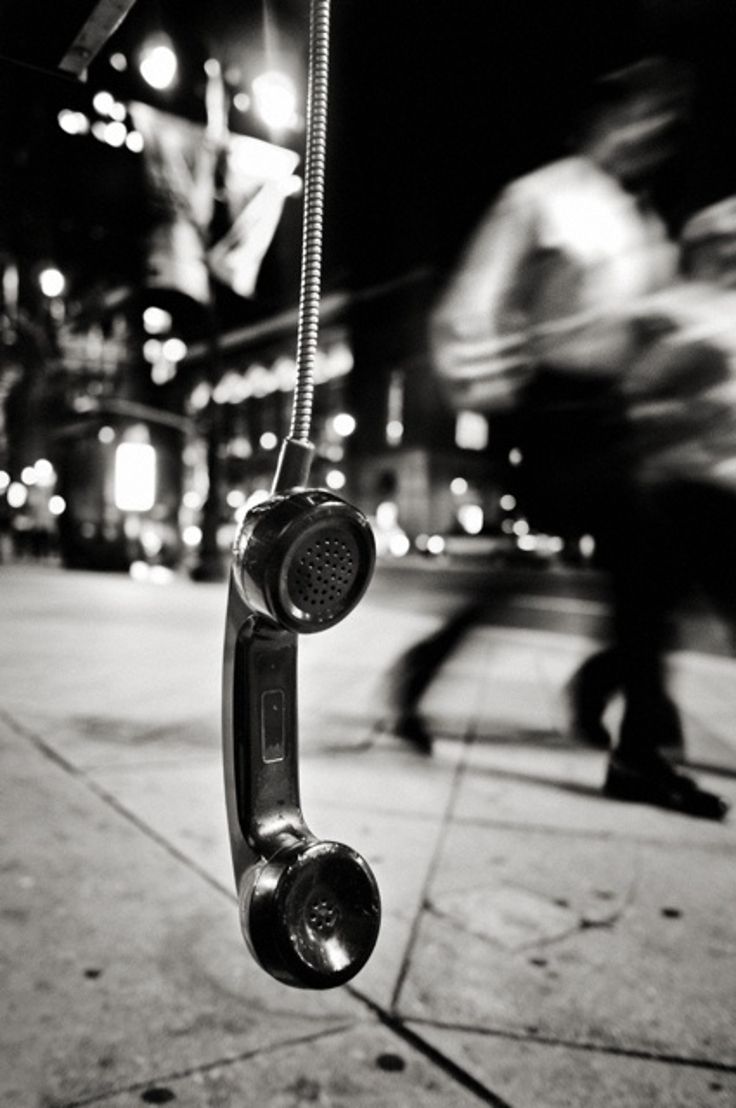 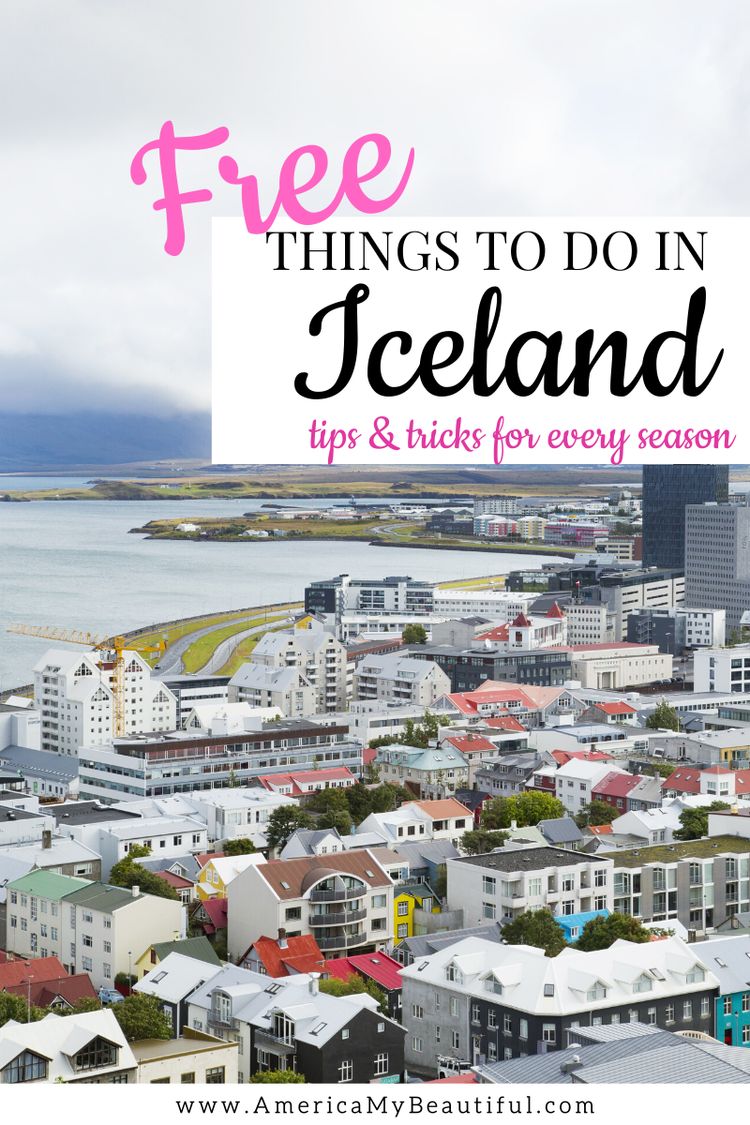 The Best Free Things to Do in Iceland – America My Beautiful 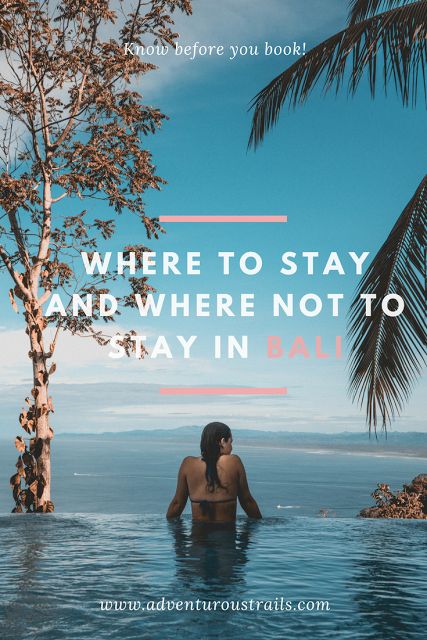 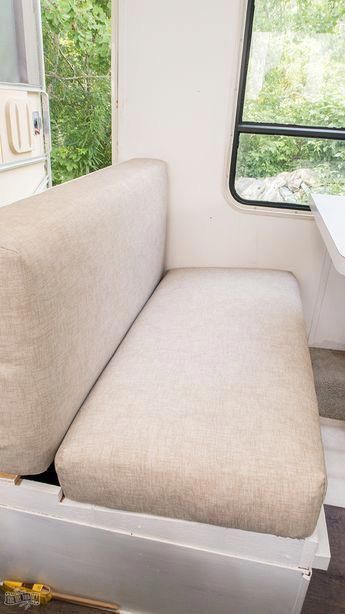