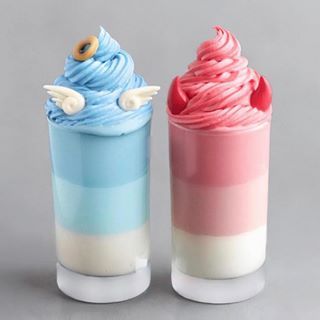 When I compare this year of adventures to 2014s adventures off the top of my head I immediately think there haven’t been as many. But, when I really think about it, there have been a lot! Just not ones that are three months long like in 2014.

Here’s what my year of adventures looked like, what about yours?

I was lucky enough to win a writing competition with Lonely Planet and the prize was possibly the best thing I’ve ever won (even better than Polly Pocket Mall set I won when I was a kid!).

I was to spend a week in Edinburgh, all expenses paid, as part of Blogmanay. We were given press packs, took photography walks, watched Lily Allen welcome in the New Year with plenty of fireworks, met incredible travel bloggers including Nomado Matt and Hey Nadine, had delicious dinners, took part in the Looney Dook, visited the Isle of Skye and Loch Ness and even watched a cabaret!

The following weekend after my return from Scotland I headed over to Wales with my boyfriend for a birthday getaway. He found us the most luxurious airbnb I’ve ever stated in. We roamed Snowdonia National Park and had a lovely weekend away from the city.

It was time for a skiing adventure! My holiday allowance from work was running out but I still had a few days left and so went to Grenoble to stay with friends from my year abroad. We spent two days skiing and then spent a day exploring Grenoble. I loved being able to share my favourite places from when I lived there with my boyfriend.

Arrived in Glasgow after the @calsleeper from Euston and headed straight for the spa at Cameron House on Loch Lomond before a fantastic helicopter ride. Scotland is full of #brilliantmoments! #visitscotland

In may I was invited on a press trip with VisitScotland to celebrate their new TV advert! This was one of the most incredible trips I’ve taken this year and it probably had something to do with that helicopter ride!

I spent the second bank holiday in May learning how to kitesurf. It was quite the experience and one I’m keen to repeat. It’s annoying it’s such a weather dependent sport!

I was invited to stay in The Black Swan and try their new tasting menu. The was one of the stands out hotels of 2015. The service was lovely, the food incredible and I LOVED that a breakfast in bed service came in standard, such a nice touch.

As the hotel was up in helmsley near York, I also got to visit York for the first time! It’s such a beautiful city!

A road trip in Northern Spain with my boyfriend. We rented a car for a week and headed across Northern Spain. We were pretty ambitious with the distance we tried to cover but it was definitely worth it. Most memorable moment was definitely getting to see the botefumerio in action in Santiago de Compostela!

Survived my first triathlon on Sunday. On to the next one?

In November we headed to Morocco. I was desperate to see Marrakech as everyone raves about it. I wasn’t as blown away by the city as I thought I’d be, but I still had a great time!

A Christmassy weekend in Gothenburg! After some research on Christmas markets I settled in Gothenburg and was so glad I did! I fell in love with this little city and I’m pretty sure Sweden in general… 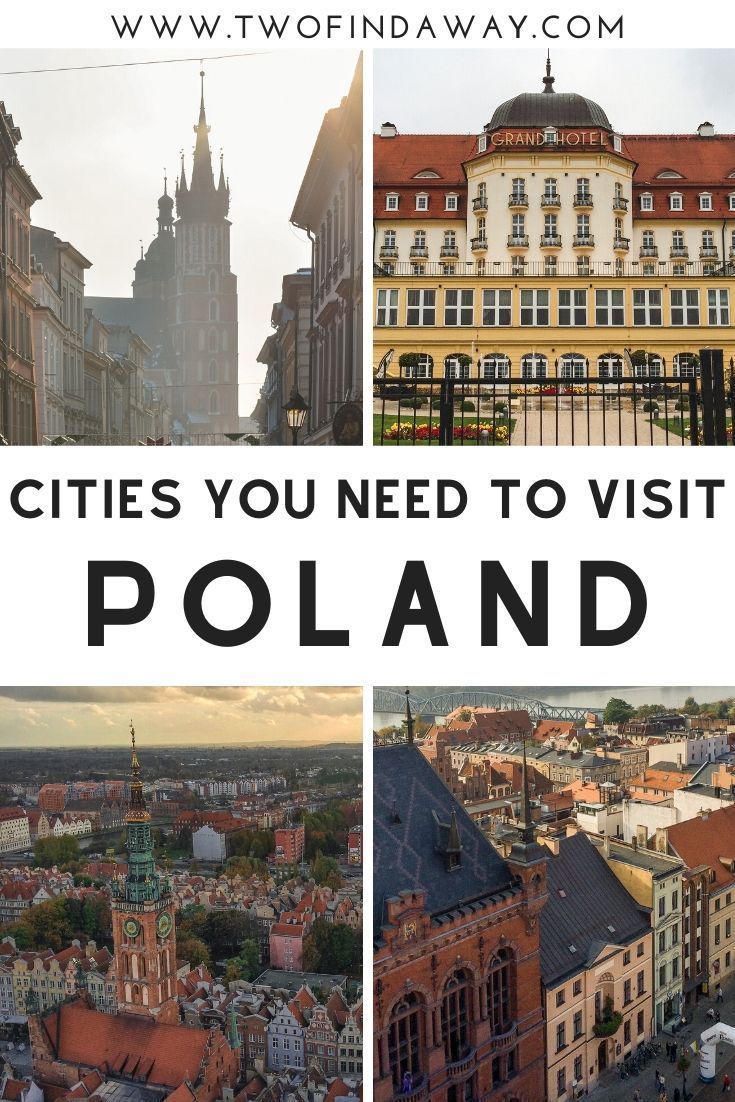 Cities to Visit in Poland 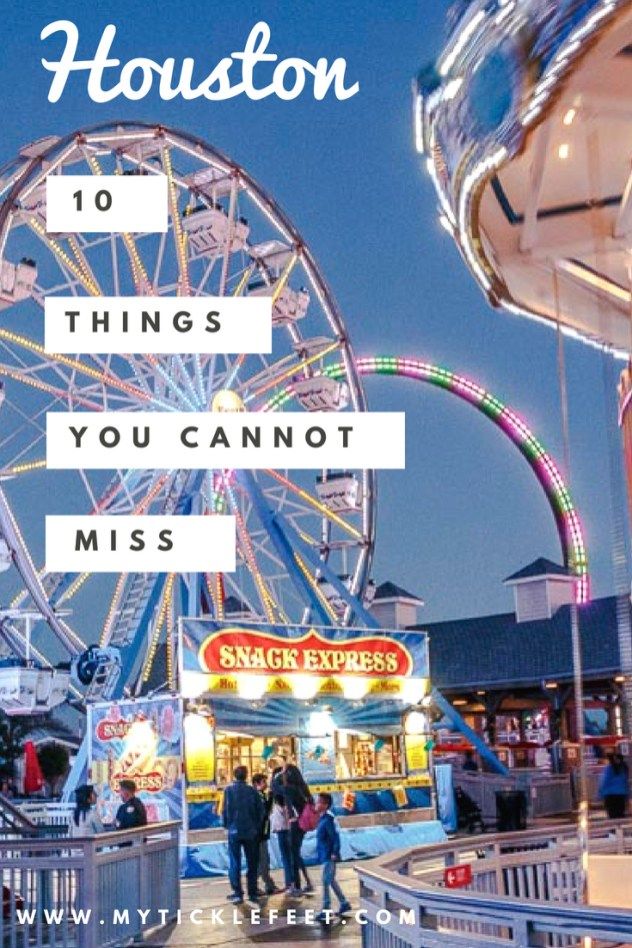 10 Fun things not to miss in Houston, Texas – My Ticklefeet 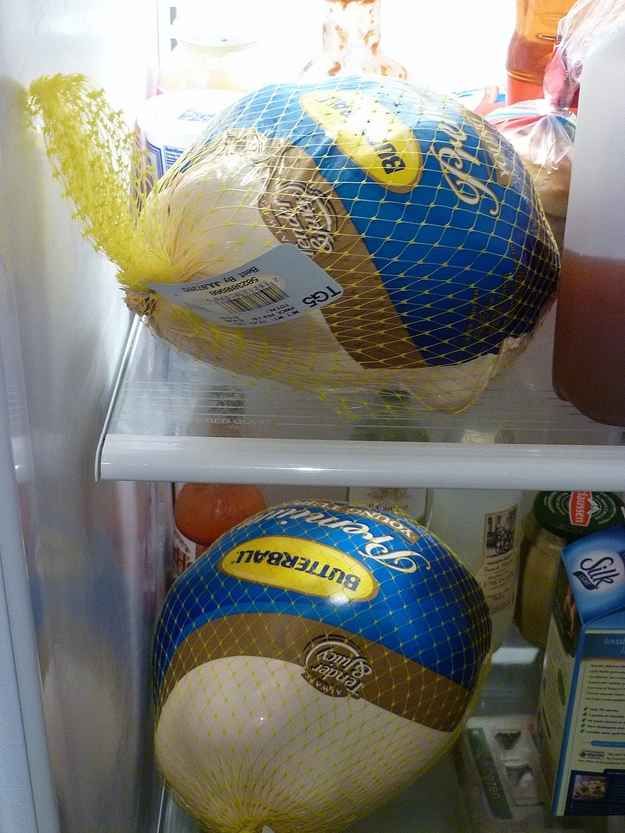 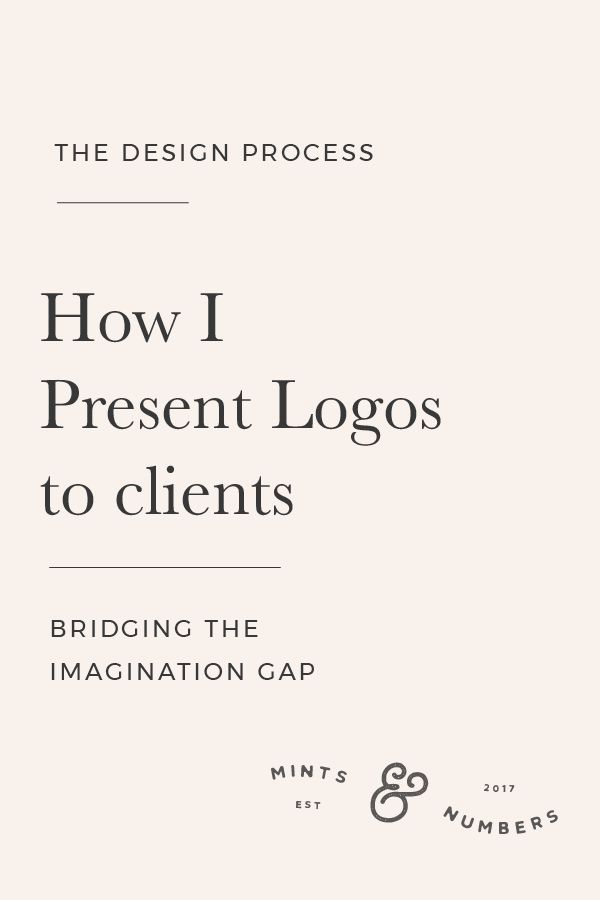 How I present Logos to Clients – Maiden Studio